Mathematics has been around since before man learned how to use his fingers to count to 10, (I was always under the impression that it had been invented by sadistic teachers to torture math's illiterates like myself) the whole of the universe is one great mathematical equation, and the Fibonaccci spiral is part of it. 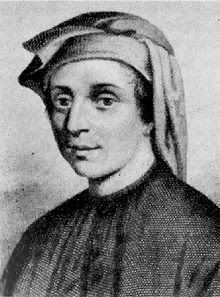 Fibonacci an 15th century  Italian mathematician who discovered this spiral. 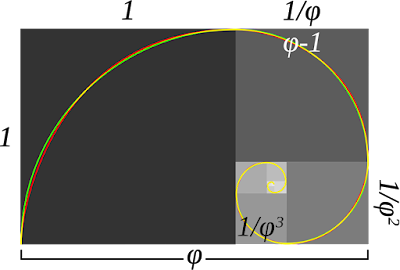 For those of you who are not mathematically illiterate like myself, above the spiral and the maths formula that goes with it. 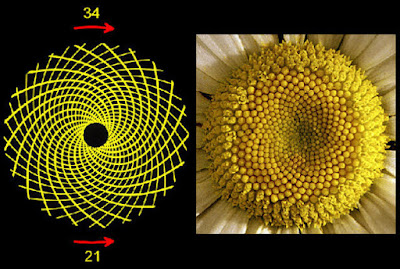 In the left of the picture is a diagram of how it looks and a close up photo of a flower where you can see the spirals clearly, 34 to the right and 21 to the left. 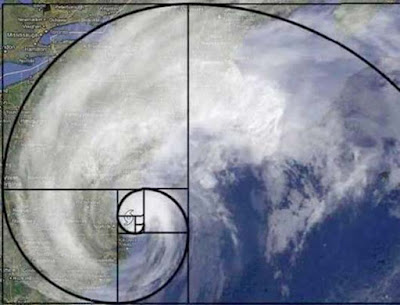 Fibonacci spiral in a hurricane moving over what looks to me like Florida below. 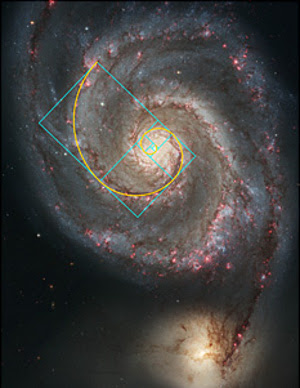 In a spiral galaxy. 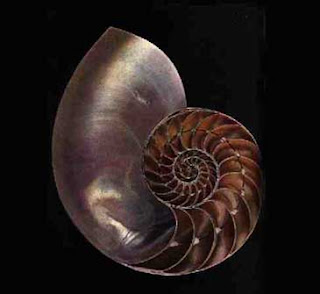 In a snail's shell. Look closely at things, another of millions of examples, is a pine cone.

Photos and diagrams from Wikipedia.
Posted by Phillip at 10:18

Eish Phil. That was interesting if complicated! Have you seen my blog post yesterday? We're a lot closer to you now! Love Jo

If you're closer, where are u now?

I was totally unaware of this one even though it has been around me all my life. Good job.

WAY over MY head!

COPYRIGHT. All photography and prose on "Drakensview" ©2011. Please do not copy without permission. All rights reserved

we are in
SouthAfricanPlanet
South African guide